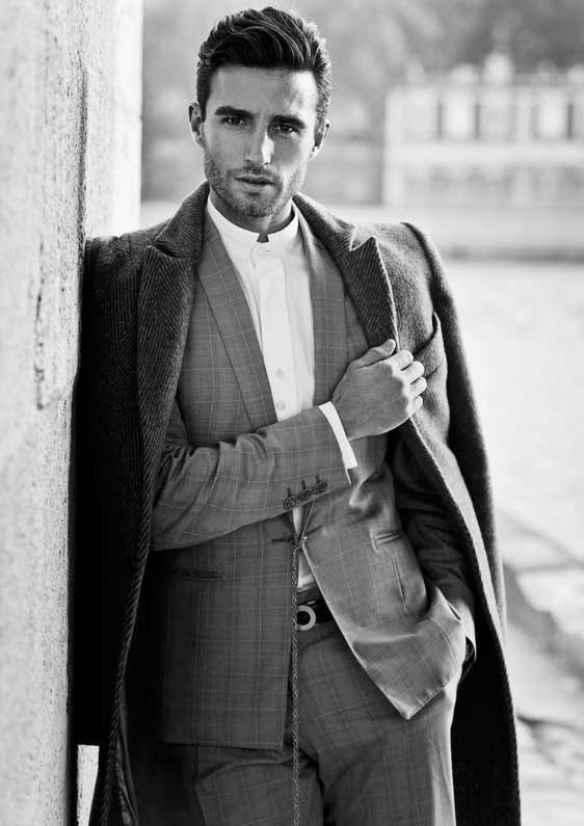 Born and raised in Buenos Aires, Argentina he started his career as an actor after studing business at UNLP. In 2006 he moved to Milano where his modeling career took off. Working for Italian an European most recognized brands, he built a solid portfolio that took him to Asia, China where he found his second home.

Ten years later, being a successful actor, model, producer and DJ, he established Shining Tigers Production in Hong Kong,  a company with which as an International cultural exchange ambassador, he connects business, media, fashion and entertainment between leading countries like EEUU, Italy, Argentina and China. His mission is to allow people and projects to shine brighter globally. As a visionary he recognizes the importance of bringing awareness to the way we consume and produce fashion products, which is why he focuses on projects with sustainable values ​​and ethics.


Italy, France, Germany, Switzerland , USA, Argentina, Uruguay, Thailand, Philippines, Australia, China and Hong Kong, are some of the destinations where he developed his international career as a professional actor and male model.